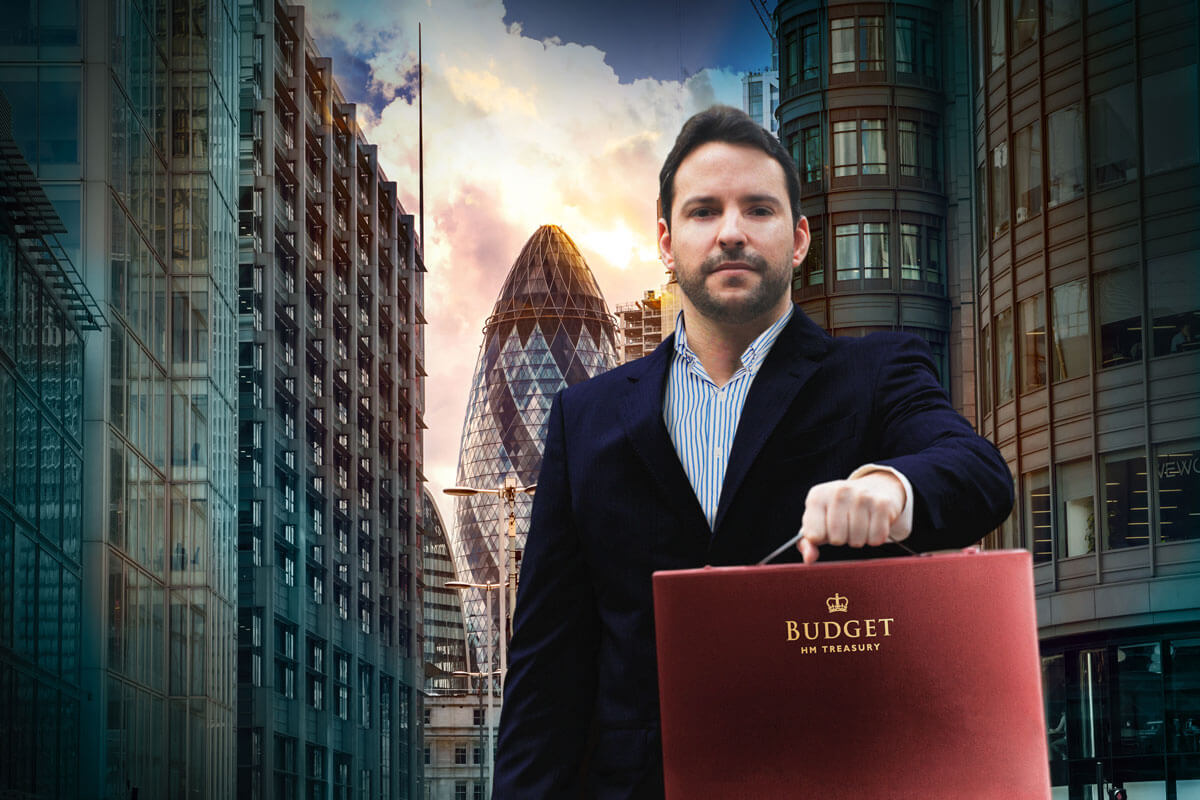 Chancellor Rishi Sunak has unveiled the contents of his Budget in the House of Commons.

An extension to the Chancellor’s flagship furlough scheme and more coronavirus support dominated one of the most anticipated Budgets in recent memory. Here’s a summary of the main tax and business measures. This guide will be added to over the next few days as more details emerge.

State of the economy and public finances

The arts and sport