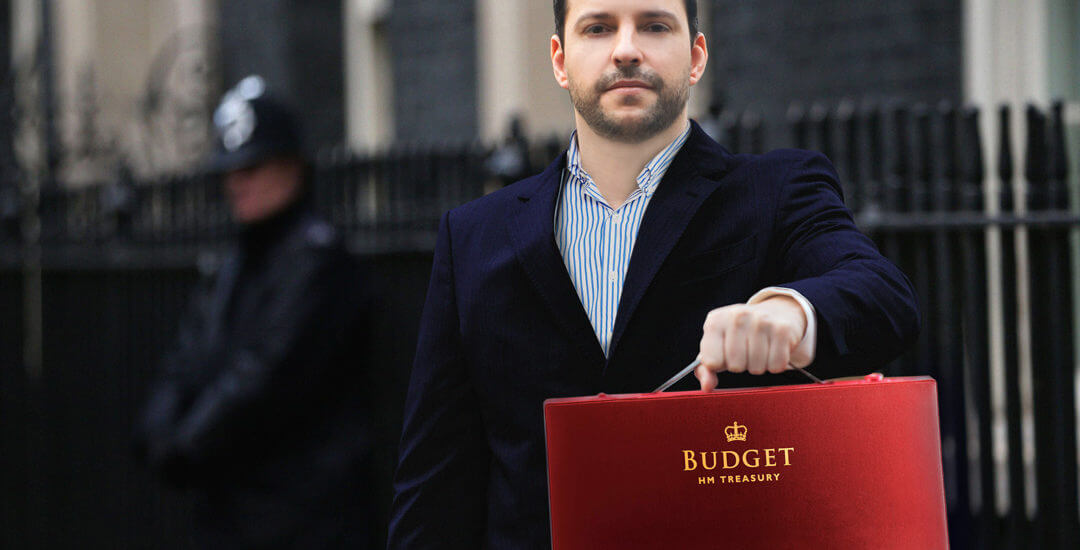 The Chancellor has presented his Budget to Parliament on 16th March 2016.
During the Budget speech Mr. Osborne has promised many times to “put the next generation first”.
Here’s a summary of what was announced:

According to Mr Osborne UK should remain in EU
Mr Osborne flagged up the OBR comment in its economic forecast: that “a vote to leave in the forthcoming referendum could usher in an extended period of uncertainty regarding the precise terms of the U.K.’s future relationship with the EU. This could have negative implications for activity via business and consumer confidence and might result in greater volatility in financial and other asset markets.” Mr Osborne also said that Britain will be stronger, safer and better off inside a reformed EU. He said “I believe we should not put at risk all the hard work that the British people have done to make our country strong again”.
Budget at a glance
New lifetime ISA – In April 2017 the Government will introduce a lifetime ISA for the under 40s that will offer a £1 bonus for ever £4 saved, up to a maximum of £4,000 a year. Those who have already taken out a Help to Buy ISA will be able to move their money into a lifetime ISA. The ISA limit will be also increased to £20,000 a year for all savers.
Capital gains tax – Capital gains tax will fall from 28% to 20% for higher-rate taxpayers in April but the 28% rate will still apply on the sale of second homes and buy to let properties. For Basic-rate taxpayers capital gains tax will fall from 18% to 10%.
Excise duty – Fuel duty will be frozen for another year. Scottish whisky, beer and cider taxes will also remain unchanged but the the cost of cigarettes goes up by 2% plus inflation.
Health – A sugar tax will be levied on drinks producers by 2018, adding about 8p to the cost of a can of Coca-Cola. The £500 million raised each year will go towards school sports and extending the school day.
Insurance tax – The cost of insurance will increase by 0.5% to fund greater spending on flood defences.
Education – Every primary and secondary school in England will start the process of becoming an Academy by 2020. Maths will be taught until the age of 18.
Growth – The Office for Budget Responsibility has revised down its growth forecast for this year from 2.4% to 2%. It predicts growth of 2.2% next year and 2.1% in each of the following three years, all lower to its expectations.
Business rates – Small business rates relief will more than double from £6,000-£15,000, with the threshold raised permanently for the higher rate. Some 600,000 small businesses will pay no business rates at all from April next year.
Tax avoidance – Measures will target multinationals that over-borrow abroad and deduct the interest against UK profits to reduce their tax bills. A company ability to use past losses to offset tax will also be limited.
Corporation tax – Corporation tax will fall to 17% from April 2020 .
Tax allowance – Increase in the personal allowance to £11,500 from April 2017.
Stamp duty – Different rates of stamp duty will be payable on various portions of the commercial property transaction value: 0% for values up to £ 150,000, 2% between £150,001 and £250,000 and 5% above £250,000.
The Airbnb and eBay taxbreak – People will be able to earn £1,000 tax-free by renting out their homes or sharing holiday websites or selling things on the internet.
ISA limit increased – ISA limit increased from £15,000 to £20,00 for all savers.
Inflation – Inflation forecast to be 0.7% for 2016 and 1.6 % next year.
Public finances – Public finances to hit £10.4bn surplus in 2019/20.
Class 2 National Insurance Contributions for self-employed will be scrapped from April 2018. Currently, self-employed have to pay Class 2 NIC at £ 2.80 per week.
Approval of major rail projects including Crossrail 2 in London and HS3 Manchester-Leeds link.
£230 million for road improvements in north of England.
Anti-tax avoidance and evasion measures to raise £12bn by 2020.
Plan for compulsory maths lessons until the age of 18 (England only).
Cracking down on foreign companies selling online in UK without paying VAT.
—
Rodolfo Basilio is senior accountant, business consultant and director at Vertice Services.