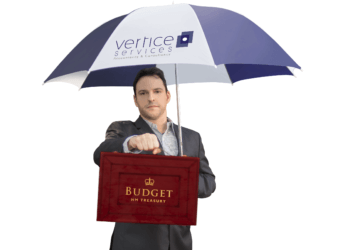 On July 8th 2015, Chancellor George Osborne delivered the Summer Budget 2015. If, like many, you were enjoying a summer holiday overseas you may have missed it. If so, you will find this article of interest.
Every year, I wait anxiously for the government budget. I like to read it and carefully study all the changes announced by the Chancellor. This year, I had two budgets to read: the one before the election and the one after the election.